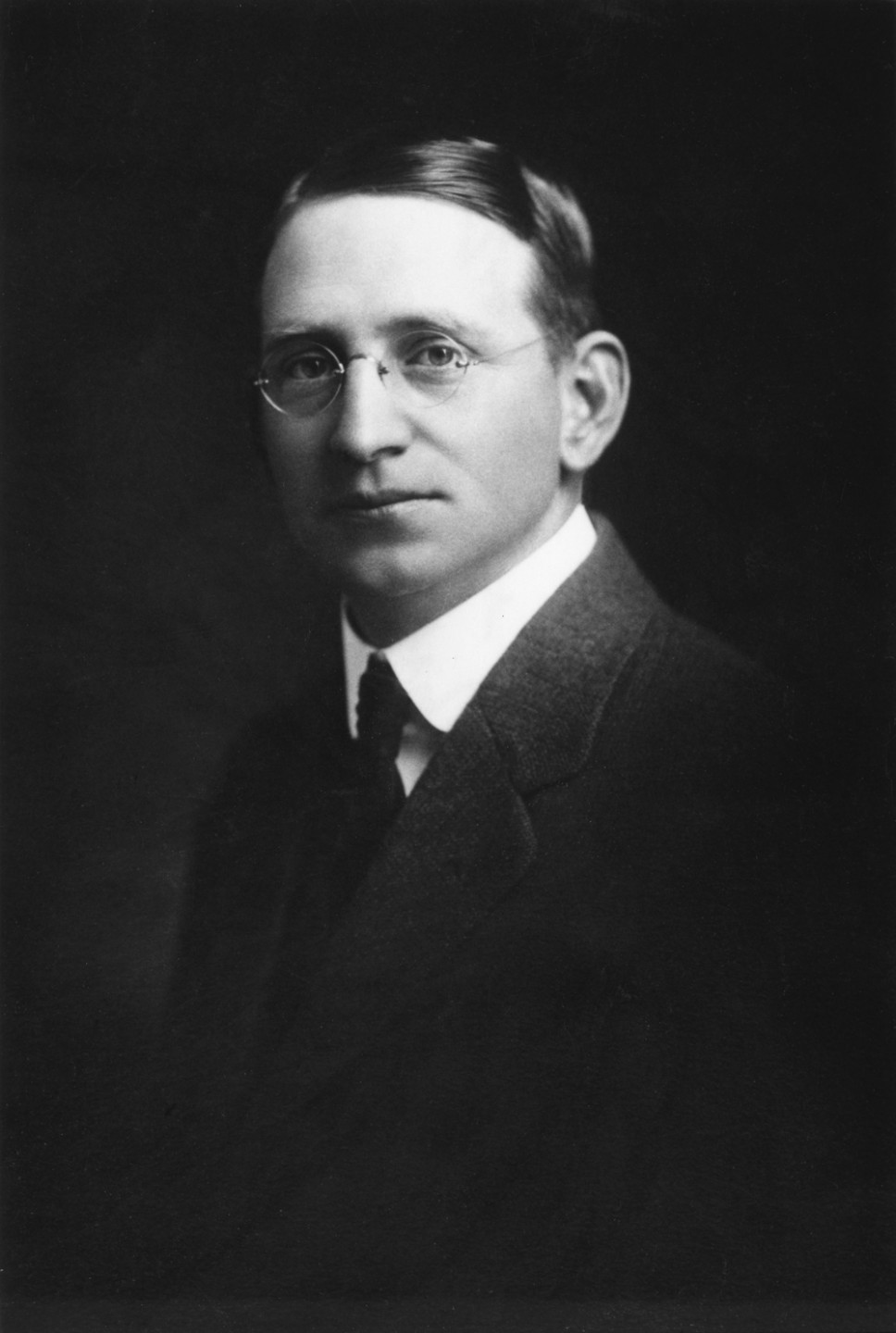 One Man and One Lion

The San Diego Zoo began with a roar!

On September 16, 1916, Dr. Harry Wegeforth, a local physician, was driving back to his office with his brother, Paul, after performing surgery. As they drove past Balboa Park, Dr. Harry heard a lion roaring. The big cat was one of the animals left over from a small zoo exhibit in the 1915-1916 Panama California Exposition, which had closed earlier that year.

Dr. Harry had always had an interest in animals, and he had wondered whether San Diego might someday have a zoo. In the bold and impetuous spirit that he would become known for, he turned to his brother and said, half jokingly and half wishfully: “Wouldn’t it be splendid if San Diego had a zoo! You know…I think I’ll start one.” It was the beginning of something that perhaps even Dr. Harry couldn’t have predicted.