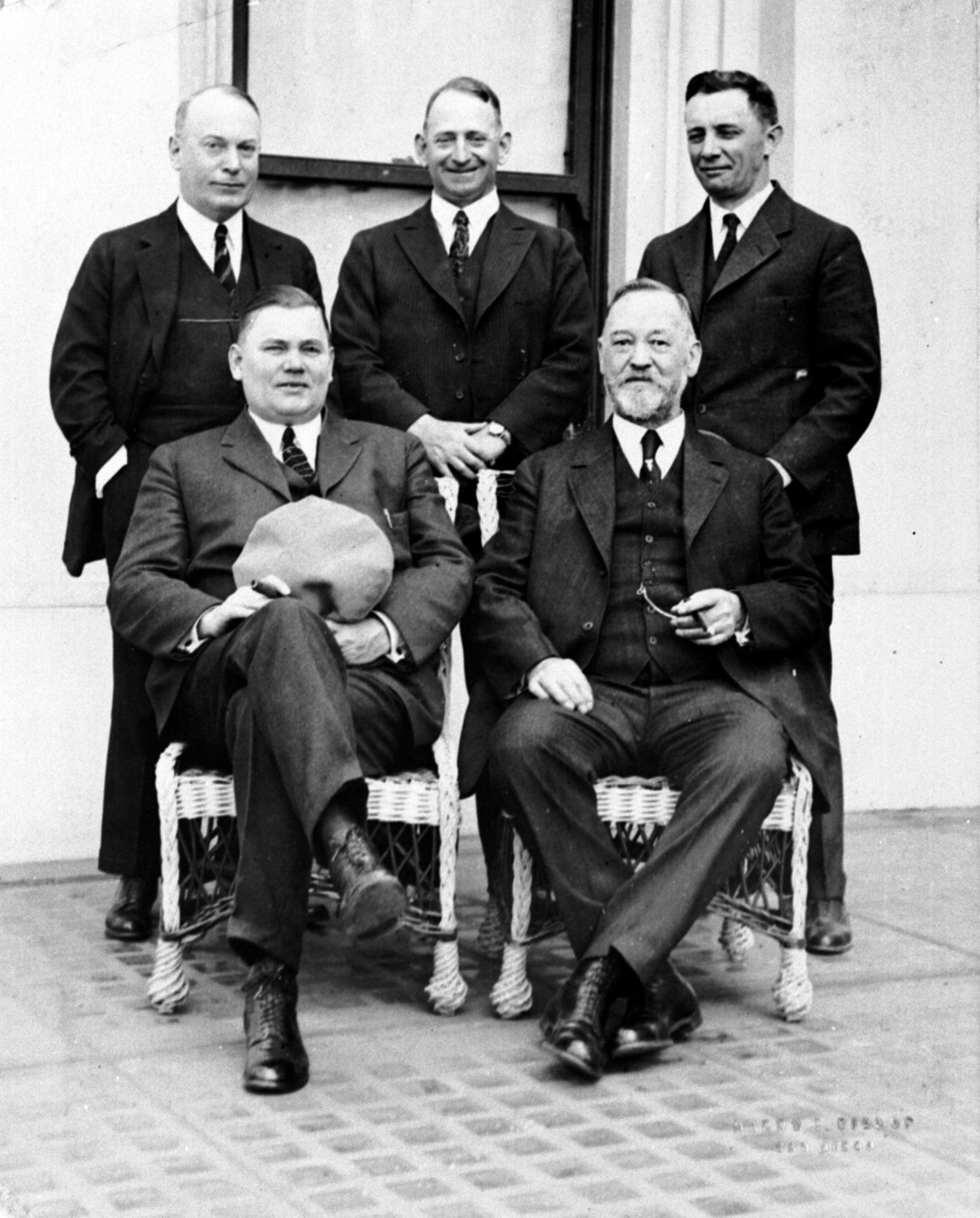 Founding of the Zoo and Aquarium Association

In planning to expand the Zoo’s animal collection, Dr. Harry realized that there should be a more efficient way for zoo directors to work together, both to exchange animals within the U.S. and to share contacts overseas and collaborate in importing animals from other countries. He began discussing the idea with colleagues as he made trips to other zoos across the country. On April 16, 1924, he met with a small group of zoo officials from St. Louis, Missouri, and Nashville, Tennessee, in San Diego at the Hotel del Coronado, and they formed the National Association of Zoo Executives. Dr. Harry acted as its first president. Other zoos soon joined the association and the membership grew to 135, and they received requests from aquariums to join, as well. The name was changed, and the organization became the American Association of Zoological Parks and Aquariums (AAZPA), functioning as an affiliate of the American Institute of Park Executives.

AAZPA flourished and grew in leaps and bounds, and in 1972, it was chartered as an independent organization. Over the years, it has developed well-known and vital programs such as Species Survial Plans, Taxon Advisory Groups, and Population Management Plans; held widely attended regional and national conferences; conducted conservation, education, and policy work; and served as an accrediting body for zoos and aquariums. Still going strong today, the organization now goes by the name Association of Zoos and Aquariums (AZA) and will be 92 years old in 2016.