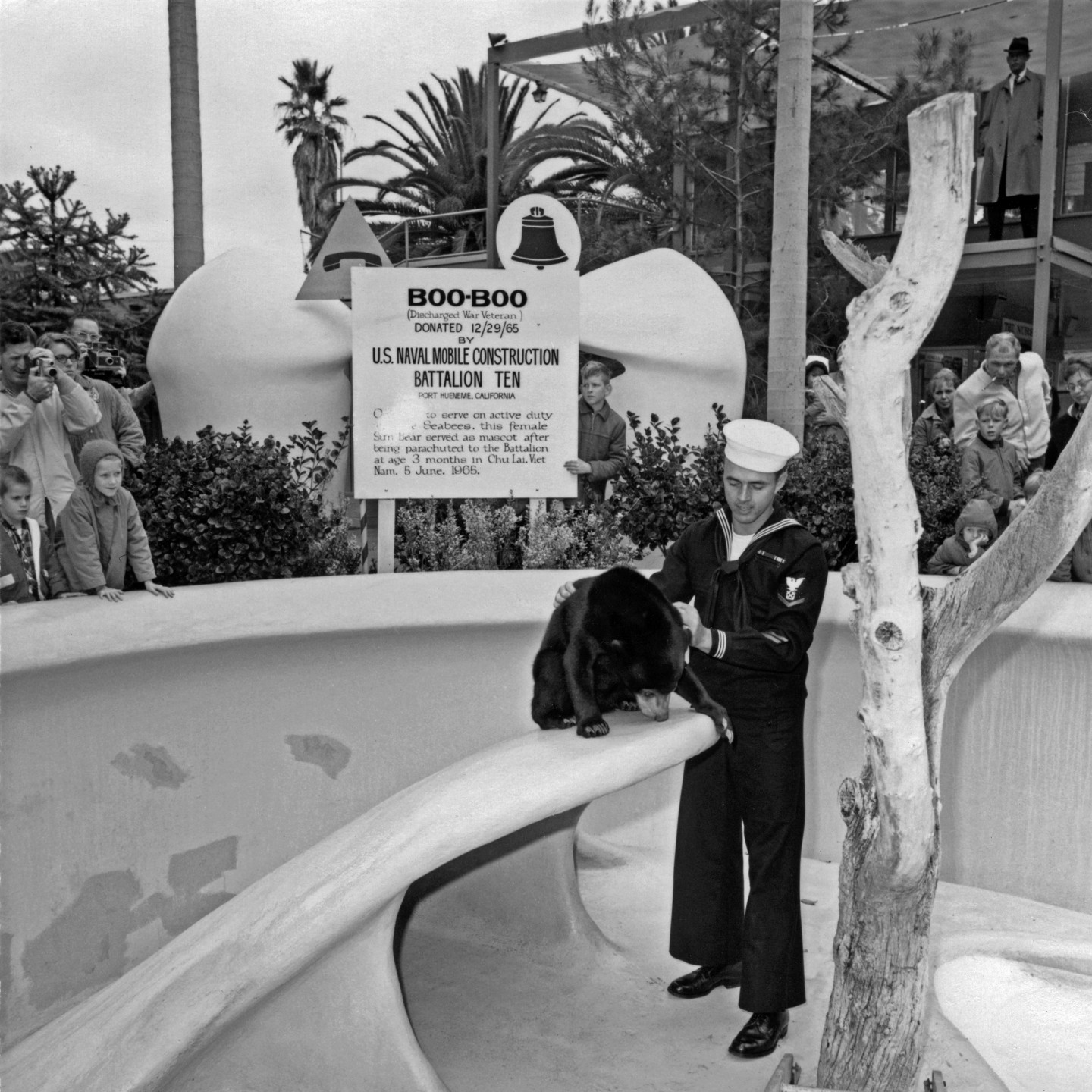 She Supported Her Troops

When 10-month-old Boo Boo came to live in the Children’s Zoo on December 29, 1965, she could boast of being, at that time, the only female—not to mention bear—to serve on active duty with the Seabees (U.S. Naval Mobile Construction Battalion Ten). This discharged war veteran even received a letter of commendation for her tireless dedication to bringing joy to her battalion.

After being parachuted as a three-month-old cub to the construction group during a routine aerial supply of the Battalion in Chu Lai, Vietnam, Boo Boo began her distinguished military career. When the Battalion returned to Port Hueneme, California, Boo Boo came with them. Once stateside, they wrote a letter to the San Diego Zoo, asking if the bear could be provided a good home. The Zoo agreed, and Boo Boo was brought to her new home, where she eventually joined fellow sun bears Josephine and Boysun Bear in a new exhibit in the main Zoo. 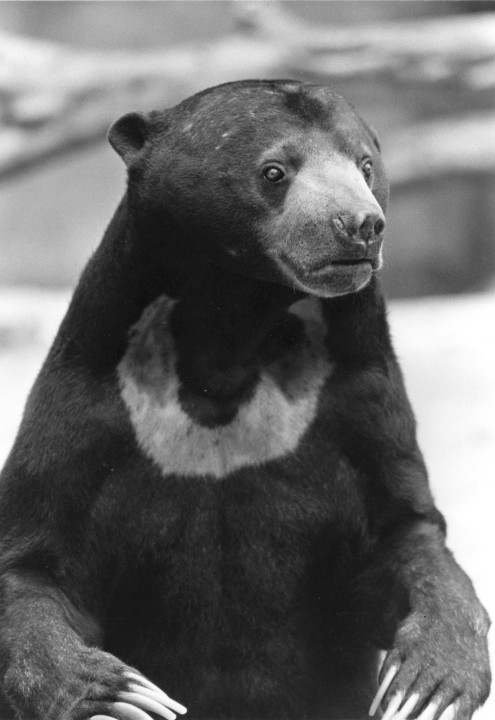 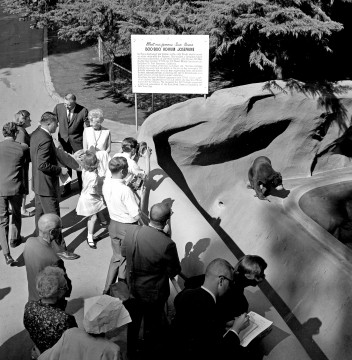