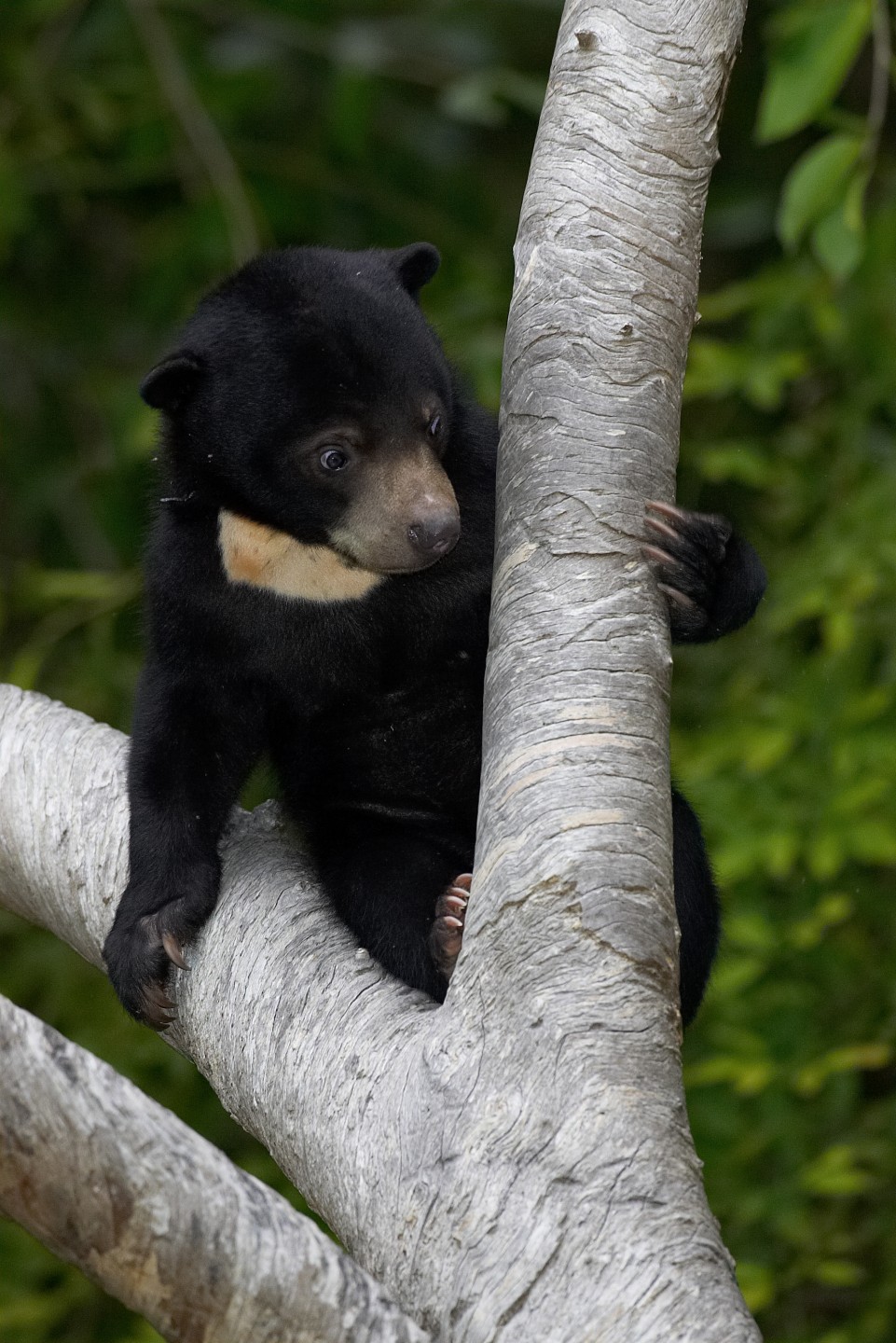 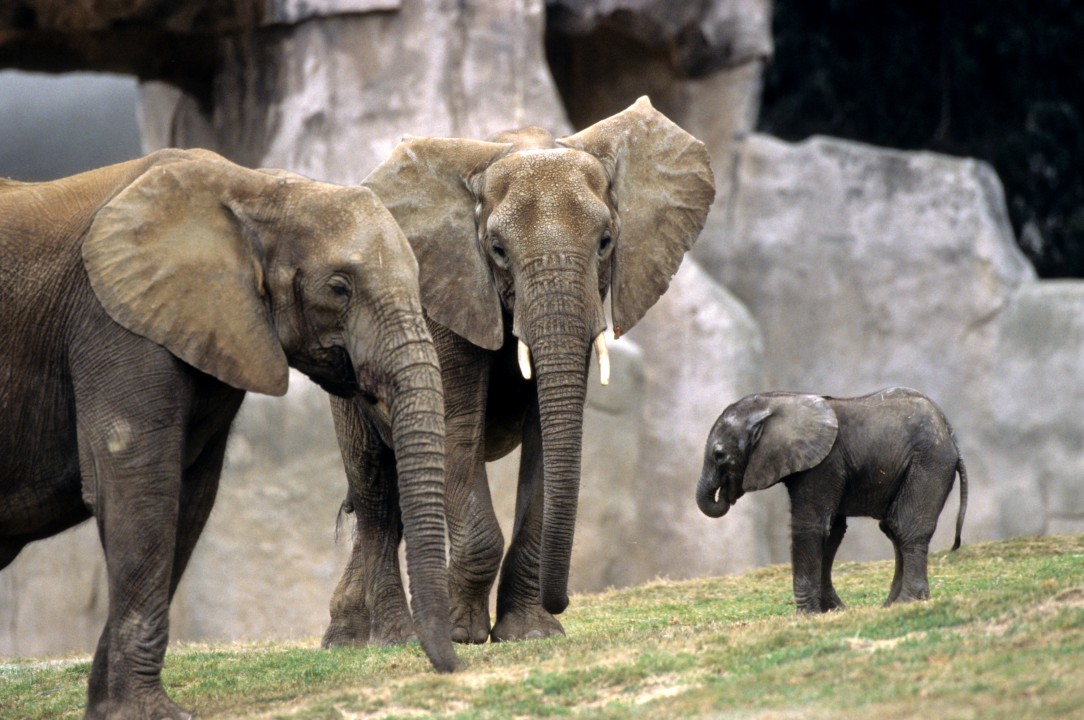 Danum was born on February 17, 2004, to mother Marcella and father Dibu, both of which had been rescued from poachers by the government in Borneo and brought to the United States as part of the Sun Bear Species Survival Plan. Danum was the first Bornean sun bear ever born in the United States, and the team at the Zoo’s Sun Bear Forest were able to document every step: Marcella’s estrus, the breeding, Danum’s birth, Marcella’s care of him, and his development, which created an invaluable research profile that could be used for future breeding efforts of this endangered species. Of course, Danum knew nothing about all that. His concerns were perfecting his climbing skills, rolling and digging in the mulch, tearing up the sod, and braving the water in the pool. One thing he readily excelled at was trying his mother’s patience—and convincing her to join him in a wrestling match.

Vus’musi was born the same month, on February 23, 2004, at the Wild Animal Park. His mother was Ndula, who was already pregnant when she arrived along with the other six elephants saved from culling in Swaziland. Vus’musi’s name means “to build a family,” very fitting because his birth was truly a new beginning for his herd. Vus’musi’s arrival symbolized hope and renewal, and “Moose,” as he was soon nicknamed, caused much excitement among his family—both elephant and human! After his birth, he was slowly introduced to all the members of his herd, and his “aunties” all looked out for him. The keepers also kept track of all his developmental steps, from getting his feet under him to stand after birth, to learning to nurse, to figuring out how to walk and how to control that unruly trunk.