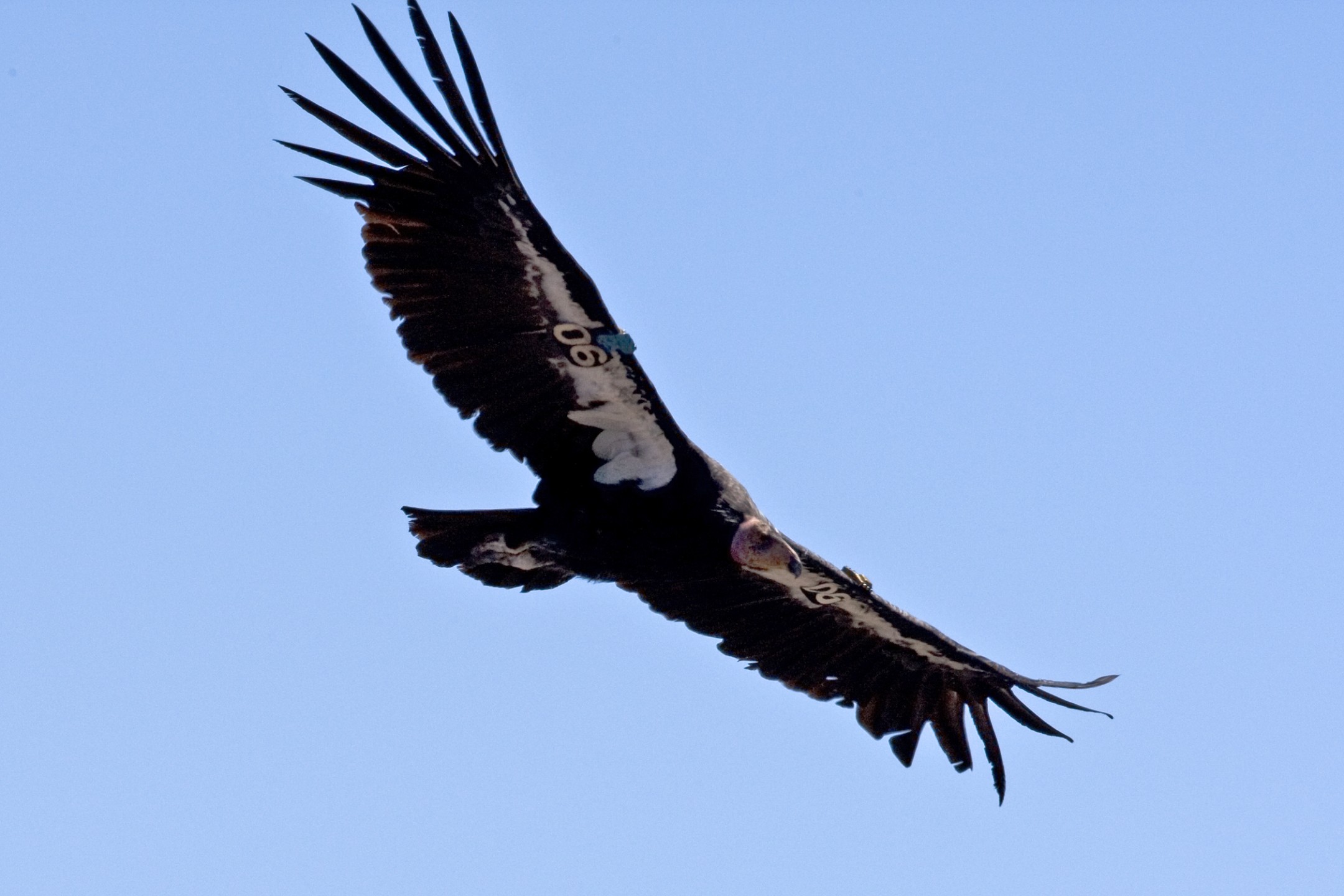 Leading the Fight Against Extinction

The most recent decade of the San Diego Zoo and San Diego Zoo Global’s history has been dynamic and powerful, by turns frustrating and exhilarating, poignant and inspiring. The organization took on rebranding and renaming to create a clear, cohesive picture of all that the San Diego Zoo has become in 100 years. New dimensions were added to the Zoo with the Harry and Grace Steele Elephant Odyssey, Conrad Prebys Australian Outback, and the upcoming Conrad Prebys Africa Rocks, and the Safari Park expanded with new safari adventure experiences and the new Tull Family Tiger Trail, which revitalized a look at the Park’s Asian animals.

More than anything else, however, it was now abundantly clear that San Diego Zoo Global was first and foremost a conservation organization, a mission that had been growing and developing throughout its history. As the world faced the effects of financial crisis and recovery, ongoing conflict in the Middle East and Africa, and a sobering number of environmental concerns, San Diego Zoo Global expanded and added new conservation field projects through the San Diego Zoo Institute for Conservation Research and the curatorial, veterinary, and horticultural departments, resulting in the current 140 projects in 80 countries. Conservation partnerships became stronger than ever, especially in the face of the devastating effects of wildlife trafficking on species like rhinos, elephants, tigers, pangolins, turtles, giraffes, and many more. New advances in computer technology and human medical science provided new options and breakthroughs for San Diego Zoo Global researchers and veterinary staff as well, further improving what could be done to help save animal species.

In many ways, the situation for the world’s wildlife is more difficult than it ever has been. But also in many ways, San Diego Zoo Global and partner conservation organizations around the globe are more equipped to intervene and make a difference than ever before. That is why San Diego Zoo Global’s vision, as it embarks on its next 100 years, is to lead the fight against extinction—to save as many animal and plant species as possible for future generations.