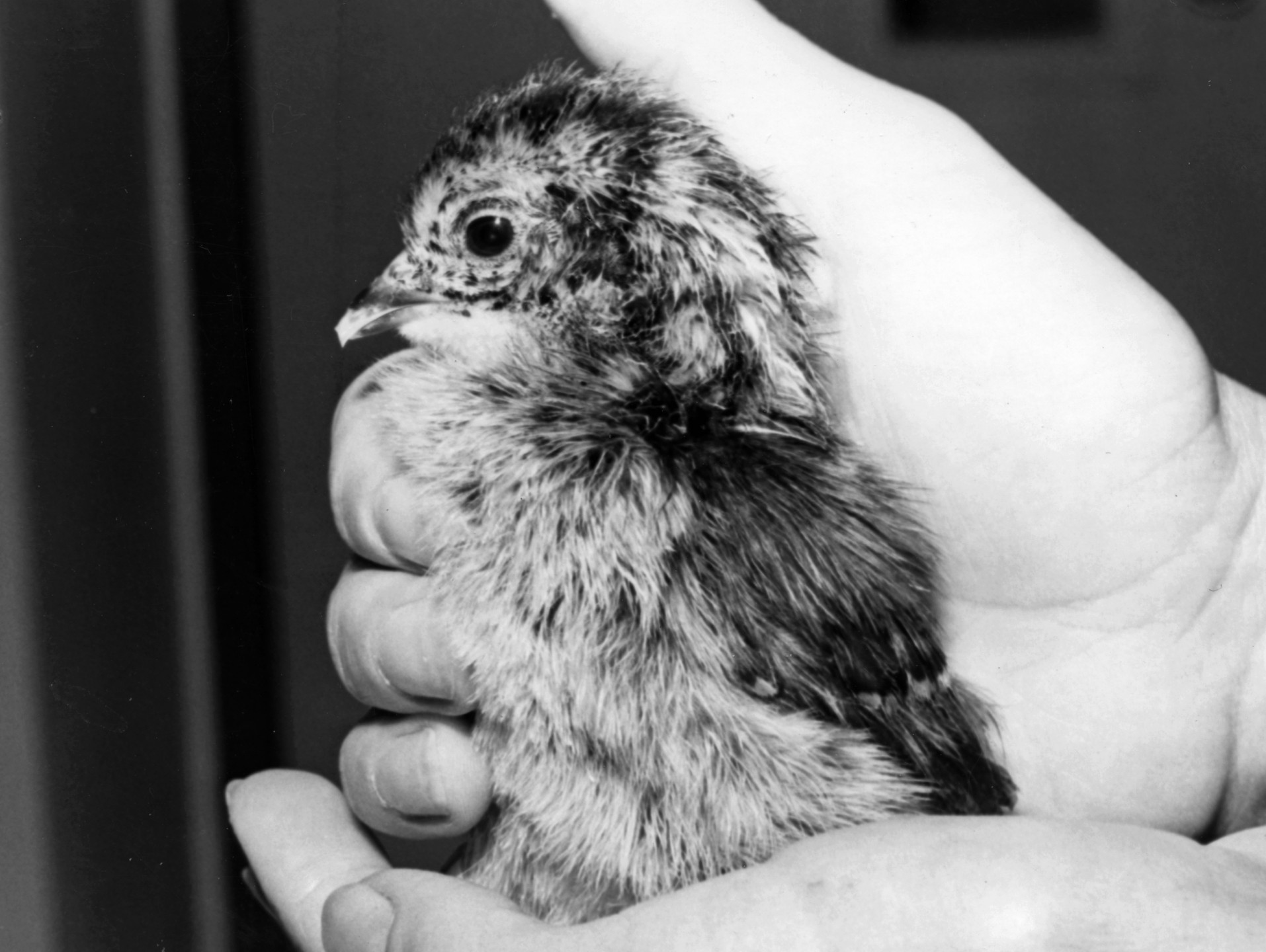 More Steps in the Cause of Conservation

It wasn’t that long ago that having rare Asian species like the Chinese monal or the Przewalski’s horse in the San Diego Zoo’s collection would have been highly unlikely; and having successful reproduction would have been astonishing. In 1984, efforts for both of these endangered species took a step forward, as did the Zoological Society’s commitment to conservation.

A Przewalski’s horse foal was born at the Wild Animal Park on February 28, 1984, and named Vasiliy. He was the offspring of mother Vata and sire Basil, both new to the Wild Animal Park herd from a preserve in Ukraine. Therefore, Vasiliy represented two completely new bloodlines that were vital to maintaining the genetic diversity of this species, which was then extinct in the wild.

On May 13, the San Diego Zoo was thrilled to welcome a Chinese monal chick, the first of five eggs to hatch and thought to be the first ever hatched in a zoo. The Zoo had been very fortunate to receive a pair of these endangered birds from the People’s Republic of China in 1983 and remained the only place in the United States where the beautiful pheasant species could be seen. A new aviary was built for them in 1984 as well, along what was then Jungle Trail, landscaped to simulate the monal’s mountain forest habitat. 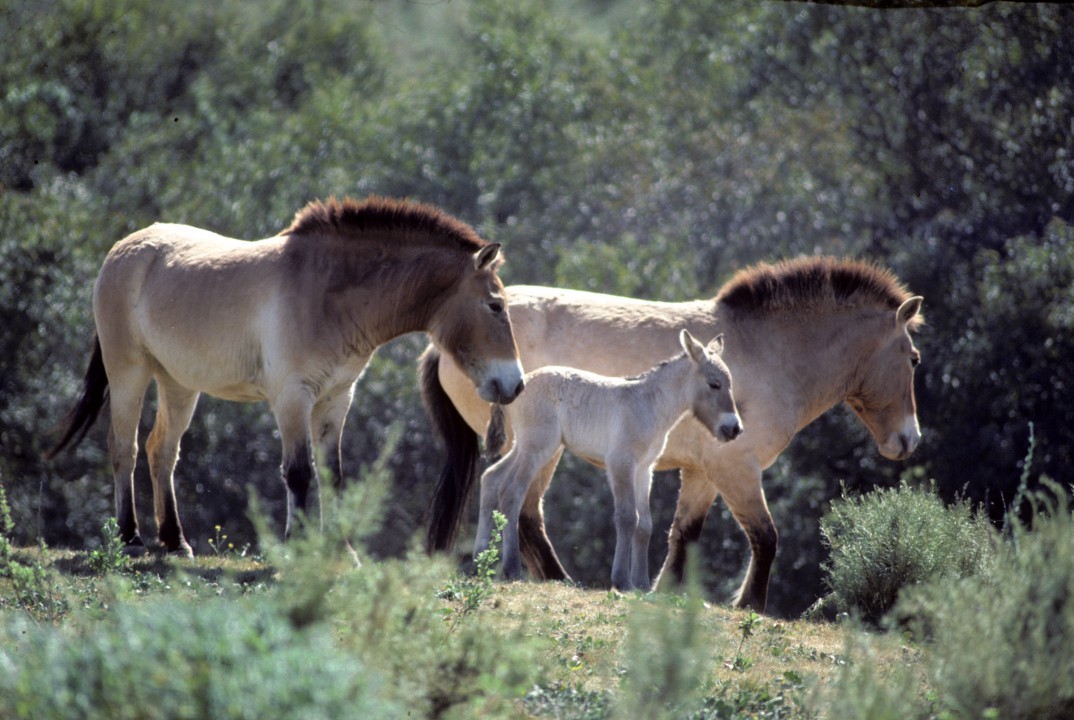